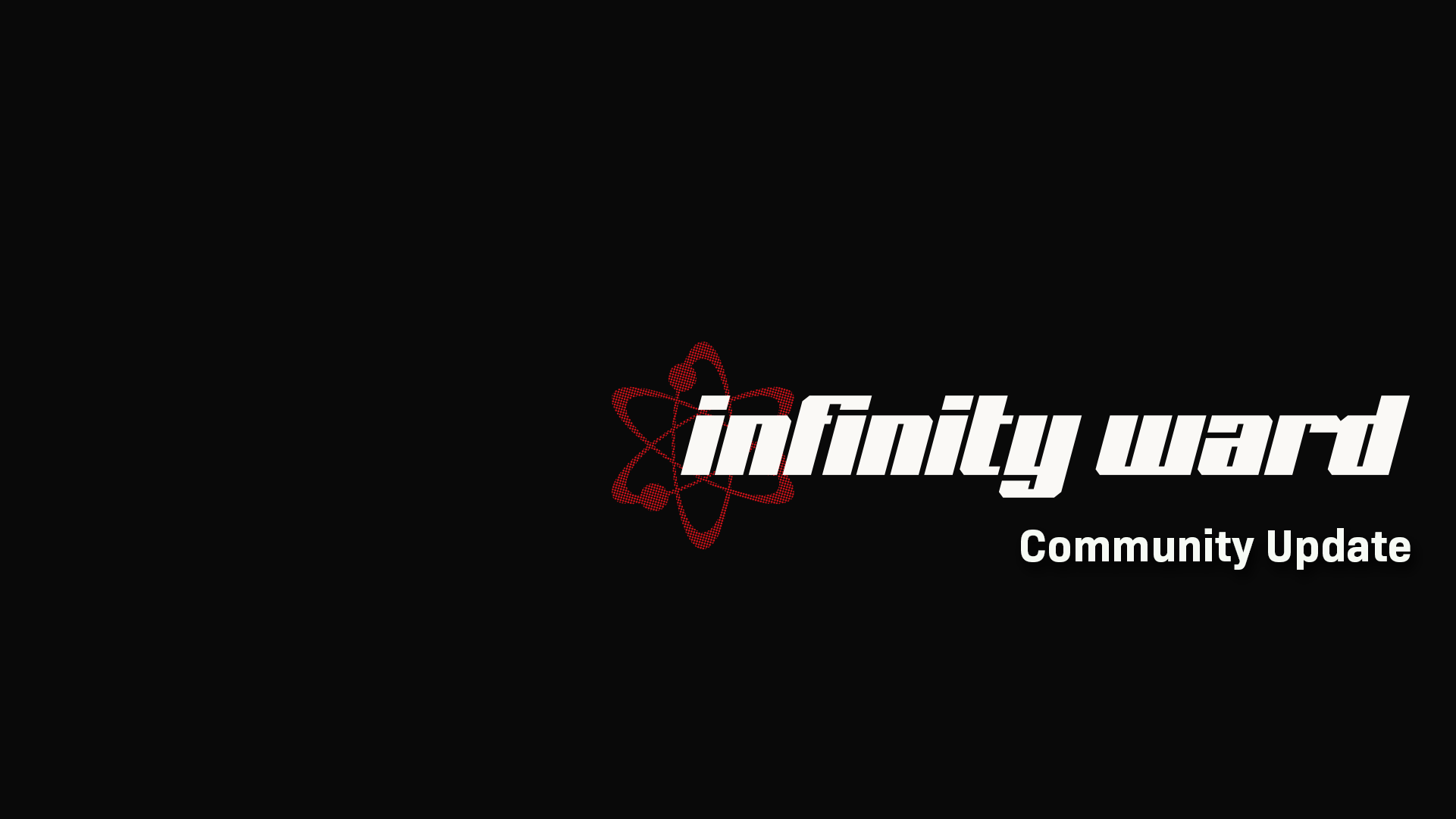 It’s been a busy week and we’re just getting started. Let’s take a look at what’s been going on at Raven Software and Infinity Ward!

This is Season Four of Modern Warfare featuring new ways to play including a new maps for Multiplayer, Ground War, and Gunfight. Read up on everything coming in Season Four over at the Activision Games Blog, HERE!

Free Access Multiplayer Weekend: Get more Modern Warfare during the three-day Free Access weekend which kicks off on June 12 at 10 AM PT and lasts until June 15 at 10AM PT. This action-packed weekend gives free-to-play Warzone users entrance to new Multiplayer content that debuted in Season Four including the Zhokov Scrapyard Multiplayer map and the Trench Gunfight map!

As we welcome players taking part in our Free Access Multiplayer Weekend, we’ll be updating playlists across Modern Warfare and Warzone:

· Adding Weekend Warfare, a mix of maps and game modes

· Adding Gun Game back into the Quick Play Filter

· Moving BR Quads and BR Solos into its own menu

The Season 4 download is going to be large. In order to reduce the overall disc space that MW and WZ take up, we're compressing a bunch of assets. Once installed, the S4 launch will only take up an additional 4GB on consoles for all of the new content.

We're continuing to sweep all assets to make size reductions where we can, and also further optimize future patches for size. If helpful, one reminder for console players, you can uninstall the content packs for modes that you're not playing if you want to free up space.

You can learn how to do so below or by clicking HERE:

2. When you reach the main menu, select Options.

3. Navigate to the General tab.

4. Scroll to the bottom and select Game Install

5. Highlight any DLC pack installs you wish to uninstall.

Please note: If you choose to revisit DLC packs you uninstalled, you can redownload them through your platform's Store.

Here’s a sample of the patch notes for last night’s update. A full list of patch notes is available by clicking HERE:

Be sure to check out this week's Developer Diary where we get to know Jose Manuel Marin Roman, Gameplay Enginner! Read it HERE!