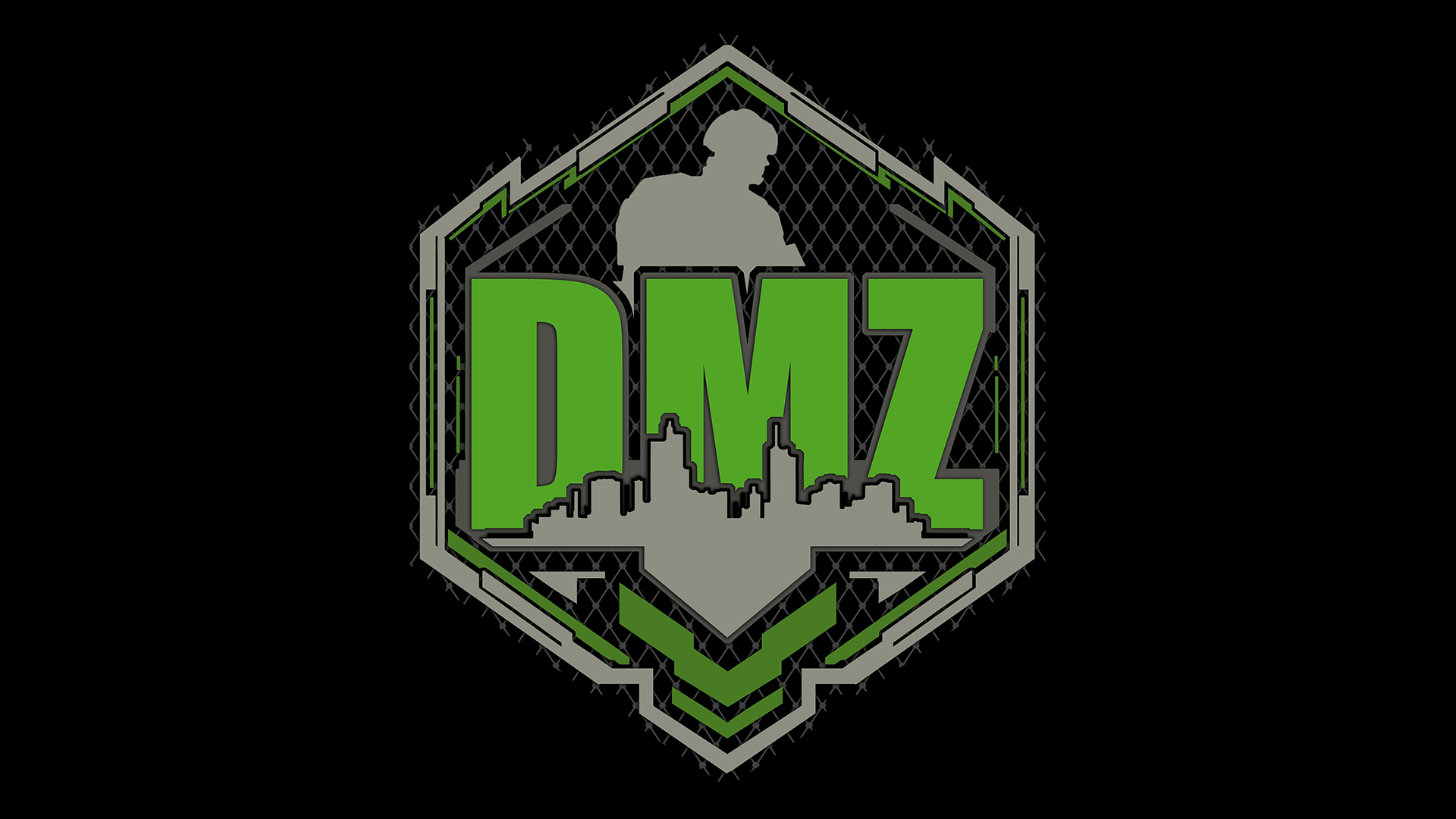 We’re thrilled to have debuted our very first look at DMZ this week with streamers and creators at the IW Studio.

Heading into Warzone 2.0 launch week, we wanted to dive a bit deeper into this exciting new experience.

Here is what players can expect from DMZ:

DMZ is a dangerous, diverse and deep open world experience where players can choose their level of intensity. Even in its earliest form, the DMZ experience is built for the most hardcore completionists: with Faction Missions, Contracts, World Events, stocking up the Stash, helping out other squads (or causing chaos), breaking open locked areas, and much more– this living world has plenty to conquer on day one.

This sandbox mode is where players of all skill levels can choose their own way to play and win. The goal is to loot up and get out alive; it’s about exploring an active world of AQ Forces and enemy Operators, completing missions and objectives, and exfiltrating with loot, cash, valuables, and rewards to build out your inventory for the next infiltration. Set your own stakes, and ultimately earn some high-tier items for use across the rest of Modern Warfare II and Warzone 2.0.

While players can choose how and where they engage, all operators must exfil from the Al Mazrah Exclusion Zone to reap the rewards. Players will ultimately fight for mastery of the mode by discovering all the experiences and rewards it has to offer. While DMZ begins in Al Mazrah, no one quite knows where it may lead…

DMZ involves keeping a Stash - or Inventory - of weapons and other valuable items from the Exclusion Zone. Players will start with a small inventory of free Contraband weapons. Contraband guns are only usable in DMZ, and if you lose them on the battlefield, they are gone forever. Weapons acquired from other players or enemies on the field are considered contraband after extracting with them.

Call of Duty is about customizing weapons, so we still want you to bring those creations into DMZ, whether it’s a personal modification or a Weapon Blueprint.

At first, you will have one Insured Weapon slot for any personal loadout weapon or Weapon Blueprint. Additional insured weapon slots can be earned by leveling-up with Factions.

For those looking for an alternate path to unlocking weapons vs. traditional weapon XP through matches should be excited to plan their infils. Acquiring a contraband weapon will unlock the base weapon in Gunsmith (usable in Multiplayer and Battle Royale).

If you lose an insured weapon, remember insurance takes time– unless you are willing to pay the right price. Extracted Cash and valuables speed-up the cooldown on these slots.

Your Stash also contains certain items taken out of the Exclusion Zone, which can then be put into your Loadout and Backpack for the next infiltration and give you access to special locations.

There are six Dead Drops in the world that allow you to deposit items to complete missions or reduce cooldowns on insured slots.

DMZ is a trios-based mode, with the option to play as a Solo or Duo by disabling squad fill. We recommend you start with trios as the Al Mazrah Exclusion Zone is a dangerous place.

To teach you how to play, and give you those first rewards of DMZ, you accept Faction Missions. These are from our world’s most powerful PMC groups: the Legion, White Lotus, and Black Mous, with the Legion being your starting faction and the other two unlocked by completing other faction’s missions.

By completing a certain number of Faction Missions, you can advance up a Faction’s Mission Tiers. These missions offer significant challenges coupled with significant unique rewards.

Players will infiltrate the Exclusion Zone with their chosen loadout, insured or contraband. Or, they can bring nothing at all - sometimes, all it takes is a pair of fists and a dream. The exact point of infiltration is random every time, ensuring that no two DMZ matches will be the same.

To get more items, players will have to extract them out of the Exclusion Zone with their Backpack. This will provide an experience for players to complete a “supply run” as an example, in which players can complete a run just to gear up for a future deployment.

In addition to the Backpack, players can exfil from the world with “on-soldier” items, including backpacks, self-revives, armor plate carriers, etc.. This is critical for players looking to engage with high-tier enemies early in a match their next infil.

WITHIN THE EXCLUSION ZONE

Other than completing the objectives laid out in Faction Missions, players are also free to explore the Exclusion Zone to collect more items for their inventory and take on optional assignments. These can be completing Contracts, such as rescuing a hostage, taking down a high value target, or taking part in a World Event, such as activating a SAM Turret or a UAV Tower.

Like Warzone 2.0, players can expect logical looting– items exist in Al Mazrah in places they may exist in the real world, such as medical supplies in a bathroom cabinet or hospital. A police station or military outpost may contain more tactical gear.

There are only a few limits to where you can explore in Al Mazrah: first, locked spaces, which are special areas within the Exclusion Zone, and Strongholds, guarded by AQ Forces. Players must obtain keys to gain access to these high-value places.

Also, Al Mazrah won’t have a circle collapse but players will need to monitor radiation as well as the occasional sandstorm. We don’t yet know what is causing this deadly energy, and what Operators may get from finding its source…

Again, there is no definite objective or path to victory here in DMZ - you are responsible for mapping your own success in this mode, with plenty of rewards for your efforts: Double XP Tokens, Calling Cards, Weapon Charms, and other cosmetics.

And finally, the ultimate reward: the M13B Assault Rifle. This functional weapon is part of the Bruen Ops Platform along with the new BAS-P SMG, can be yours to use across all Modern Warfare II or Warzone 2.0 modes.

Winning is determined by the players’ choices and the consequences that follow, but ultimately exfilling from the Exclusion Zone is your main objective in each match.

Part of DMZ’s design is to make every match matter - anything you get in DMZ that is in your Loadout or Backpack is lost upon death. Players still can be revived by their squadmates, even after dying (although it will take longer than the usual downed revive), but if everyone drops, all that precious loot gets dropped, too.

The only exceptions are insured weapons, which are a part of your Stash.

THIS IS JUST THE BEGINNING.

We’ve built a massive living world in Al Mazrah with challenging enemies, a deep mission system, side quests, secrets, and more. As we look to the future, we hope to reward players for exfiltration in new ways as we work towards new uses for cash and items.

DMZ does not set out to replicate, and we can’t wait to see how it plays in the wild.  We hope players will share their adventures with us, as well as feedback about their experiences. See you in Al Mazrah beginning November 16th!