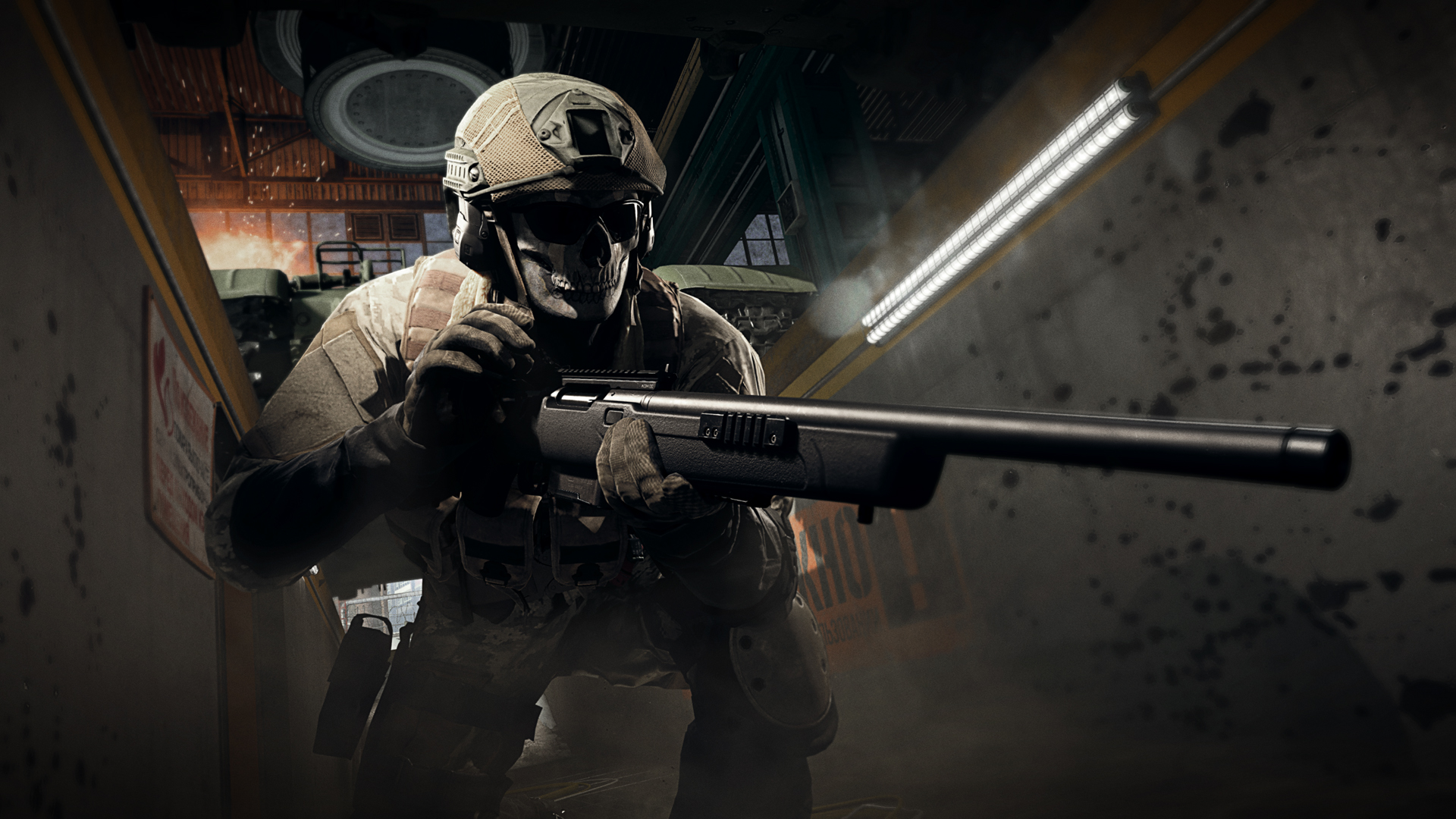 Need to get your hard drive storage ready for Black Ops: Cold War and Warzone updates? Check out these helpful tips on how you can uninstall content from your game options. Click HERE to learn how!

We're excited to launch a beta version of Private Warzone matches! This requires various player counts to start the match and we have three modes available:

Please share any bugs you encounter along with your feedback!