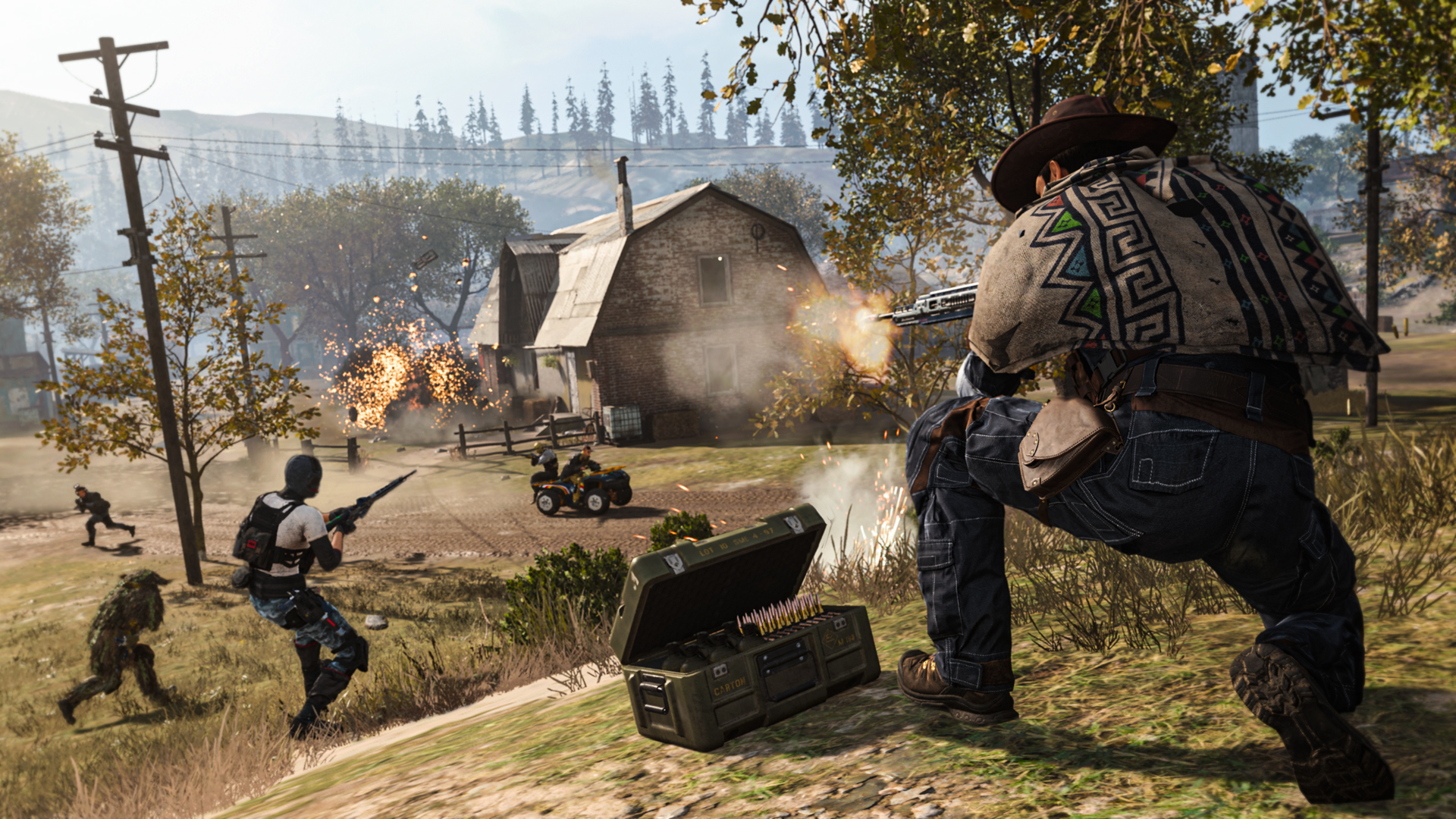 If you're looking to free up hard drive space on your console, you have the option to delete content you may no longer wish to use in Call of Duty: Modern Warfare. Click HERE to see how to manage and delete content.