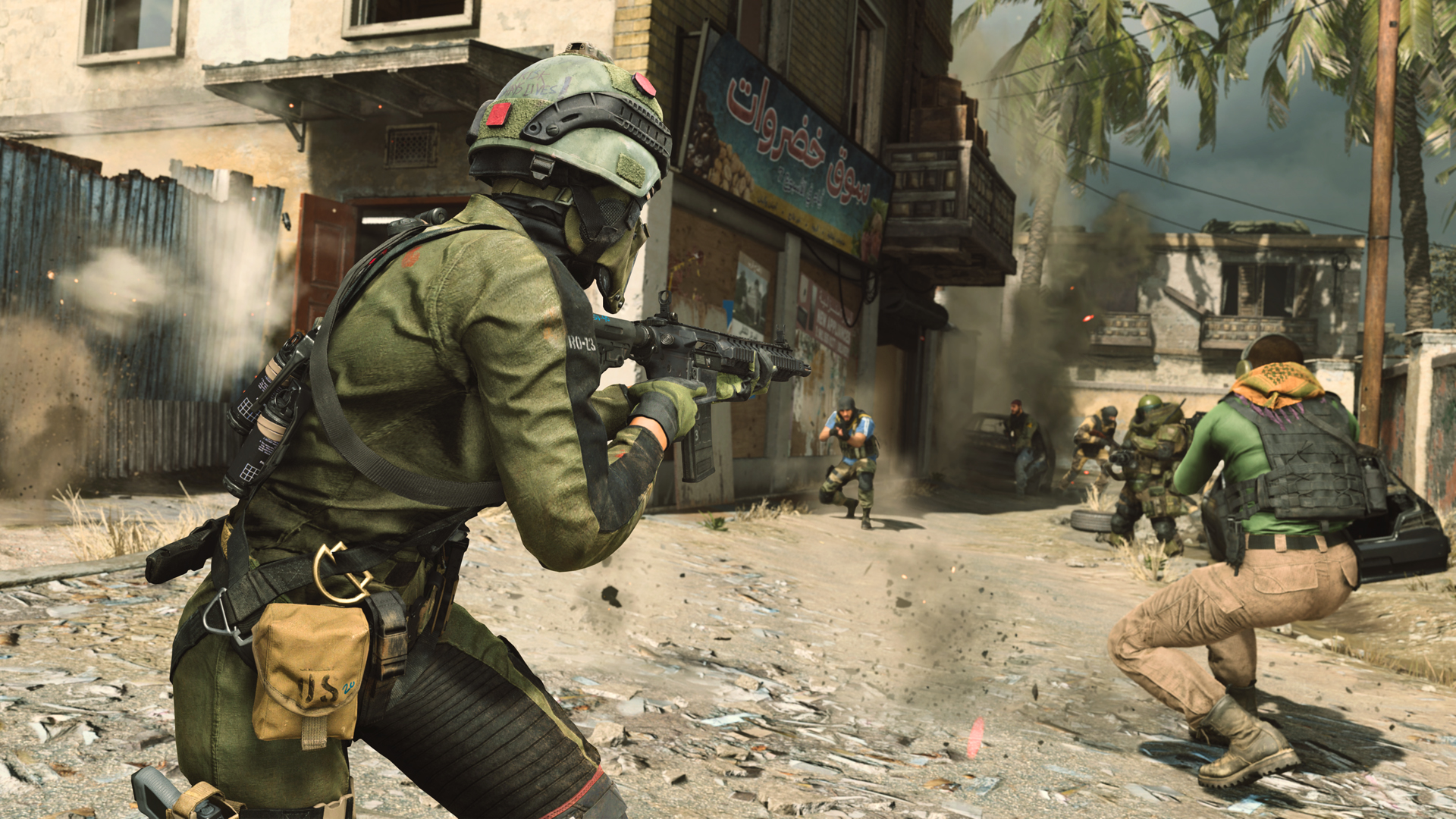 Free-to-play Warzone users can experience another Multiplayer Free Access Weekend on June 12 at 10 AM PT to June 15 at 10AM PT. It will include the latest 6v6 Multiplayer Maps Zhokov Scrapyard and Hardhat, as well as a few other fan-favorites. In addition, there will also be a Gunfight playlist during the Free Access Weekend featuring seven maps primed for fun, tactical and tension-filled engagements.

As we welcome players taking part in our Free Access Multiplayer Weekend, we’ll be updating playlists across Modern Warfare and Warzone:

· Adding Weekend Warfare, a mix of maps and game modes

· Adding Gun Game back into the Quick Play Filter

· Moving BR Quads and BR Solos into its own menu