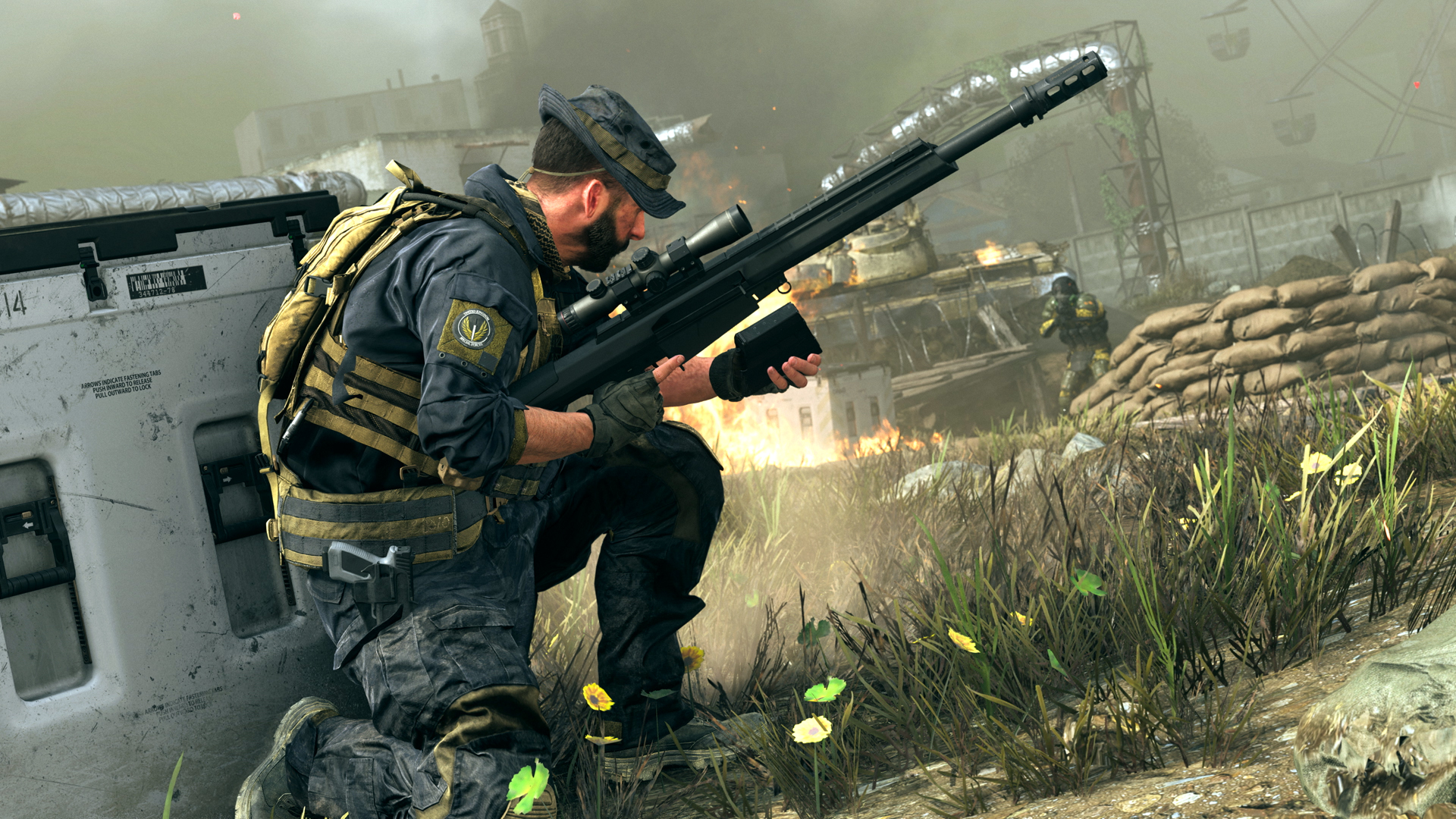 Verdansk will now be able to hold up to 200 players. Jump into Battle Royale Quads with 200 players!

Upon activation, you and your squad (if applicable) will be directed to a nearby Buy Station. Reach it within the time limit to get a discount on Buy Station purchases.

Think of this as a high-powered scope without the glint; this re-usable scope allows you to scan the environment around you and mark enemies without being detected. Perfect for scouting ahead, the Spotter Scope is a great tool for Operators who want to plan their next move while keeping a low profile.

Please note that the Season Four Reloaded update will have a download size of approximately 22-36 GB for owners of the full version of Modern Warfare. Console owners must install a secondary download of approximately 3.5GB, then reboot the game to access Multiplayer, if desired. A reminder, console players can choose also to uninstall/remove other data packs (e.g. Special Operations), if no longer needed for a smaller overall file size. For detailed information on uninstalling/removing other data packs, read this article.

Once the Season Four Reloaded update is fully completed, it should minimally increase the overall digital footprint of the full version of Modern Warfare.

Existing free-to-play Warzone players will have a download size of approximately 22GB-30GB, once finished there will be a reduction to the overall footprint on their machines.

Read more about Season Four over on the Activision Games Blog, HERE!