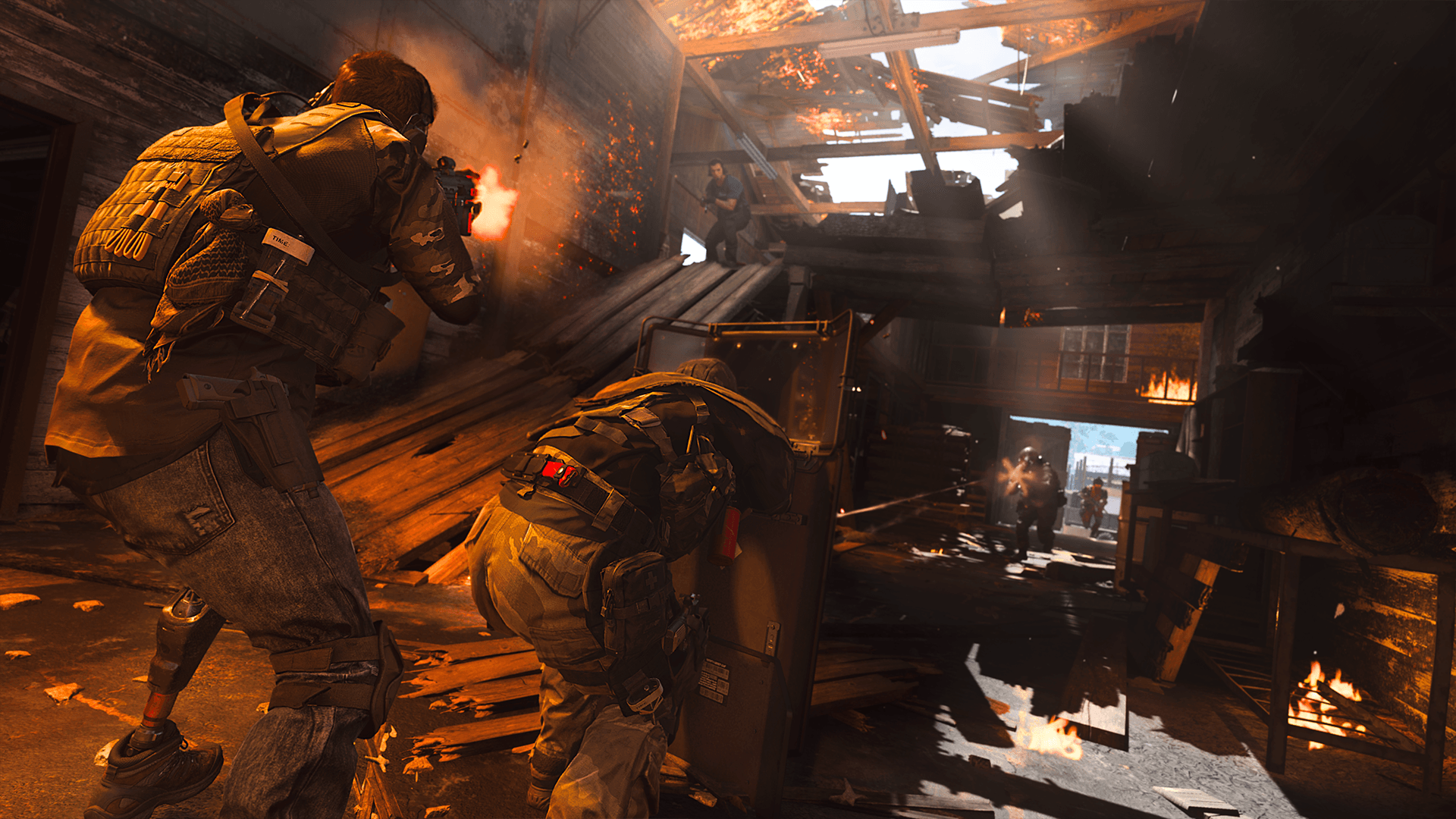 Own Modern Warfare on PS4 or Xbox?

Today’s update includes a required download for PlayStation and Xbox, about 15gbs, and is required to access Modern Warfare.

Once you install the patch and select a mode, (multiplayer, campaign, Special Operations, etc.), you will be brought to a game install menu. Here, you’ll need to download Data Pack 1 from this menu. Once the download is complete, you will need to hard close and reopen the game application.

If you run into any issues or need support, reach out to us @ATVIAssist