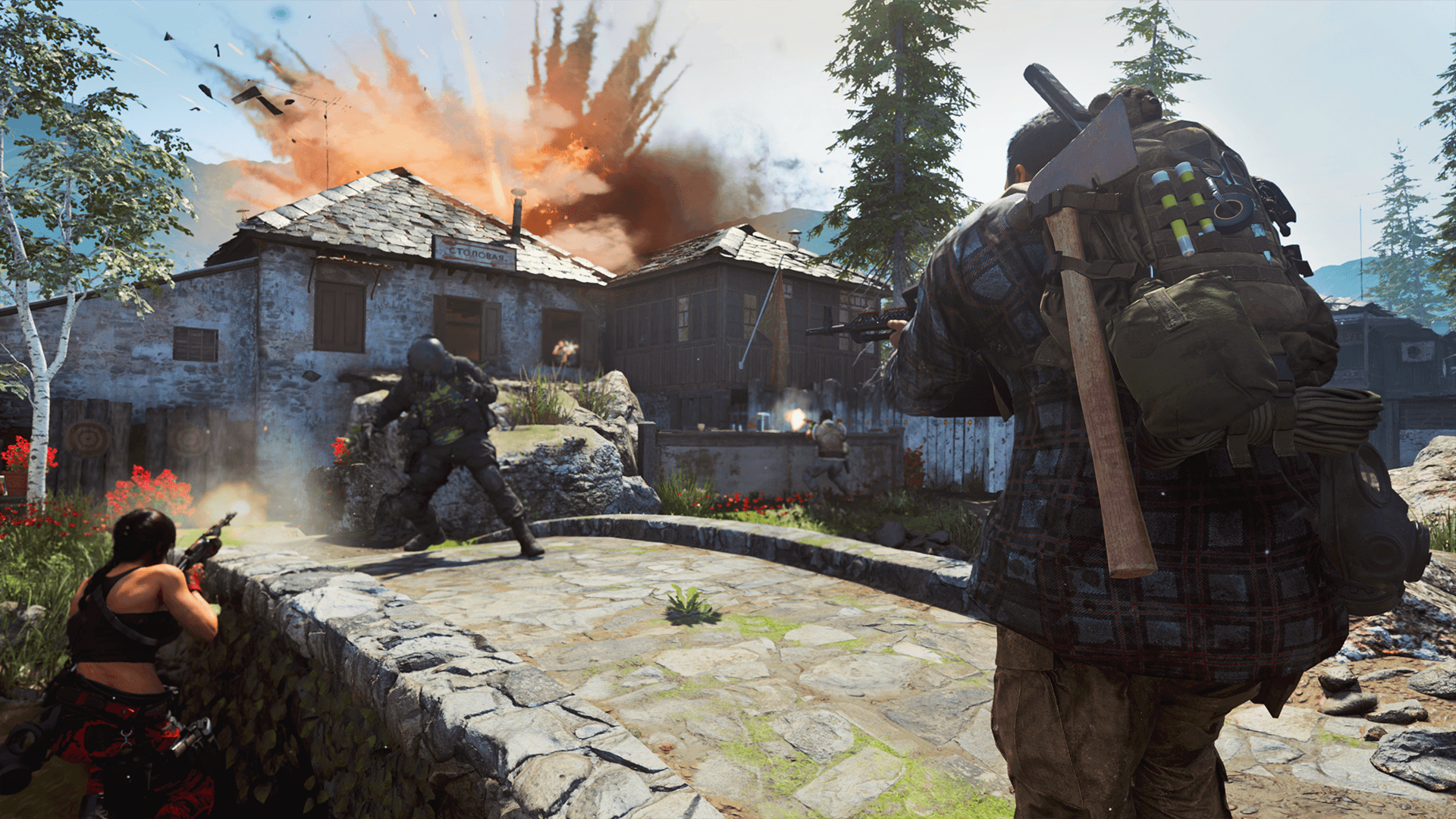 It’s been a busy week and we’re just getting started. Let’s take a look at what’s been going on at Raven Software and Infinity Ward!

Cheaters Not Welcomed in Call of Duty: Warzone. There’s no place for cheating in games. Warzone has zero tolerance for cheaters.

Soon, we’ll deploy a report-a-player functionality to the killcam and spectator modes.

What are we working on?

Currently targeting April 28th for our next update. Patch notes will go out shortly before the update begins rolling out.

Next week also holds some playlist updates. Modern Warfare will see Shoot the Ship 24/7 (now with Cranked and Grind in the mix!) along with some fun Gunfight variations. There’s also something new to chase. Can we interest you in Obsidian camo? Or maybe you want to mix and match blueprint weapon attachments to your heart’s content, even on another blueprint weapon…

Own Modern Warfare on PS4 or Xbox?

Tuesday’s update includes a required download for PlayStation and Xbox, about 15gbs, and is required to access Modern Warfare.

Once you install the patch and select a mode, (multiplayer, campaign, Special Operations, etc.), you will be brought to a game install menu. Here, you’ll need to download Data Pack 1 from this menu. Once the download is complete, you will need to hard close and reopen the game application.

If you run into any issues or need support, reach out to us @ATVIAssist

Here’s a sample of the patch notes for next week’s update. A full list of patch notes will be available shortly before the update goes live:

We post updates weekly here at InfinityWard.com. Here’s a breakdown of the content you can expect to see each week:

Thursday – Developer diary and/or behind the scenes blog

Be sure to check out this week's Developer Diary where we get to know Marko Vukovic, Senior Lighting Artist. Read it HERE!