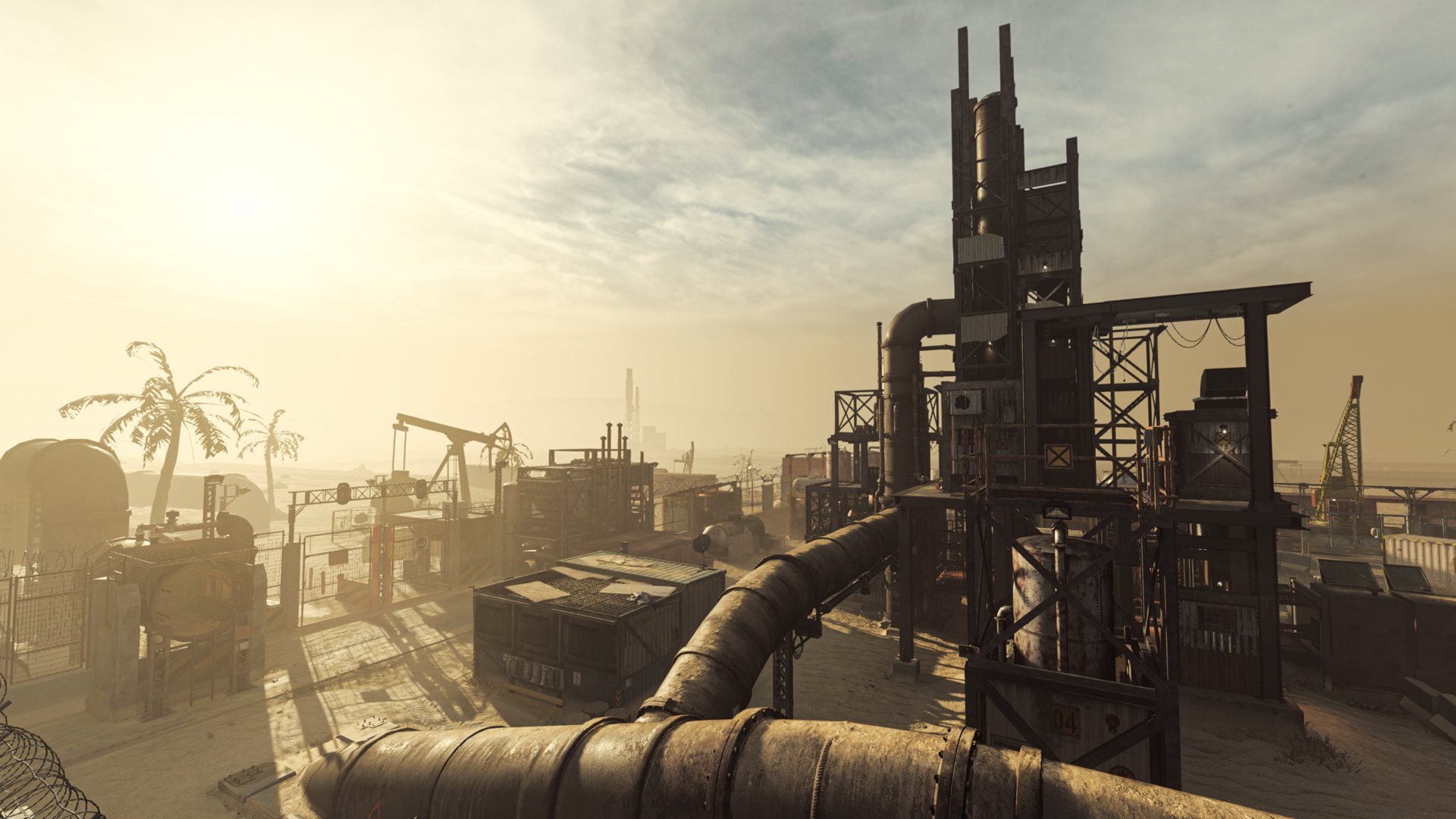 PC: Fixed a bug where the shaders status bar would read as paused in the UI even though the shaders were continuing to install in the background

Our patch notes from 2/25 contained weapon notes that did not actually make it into update itself. The below changes are now live as of today: