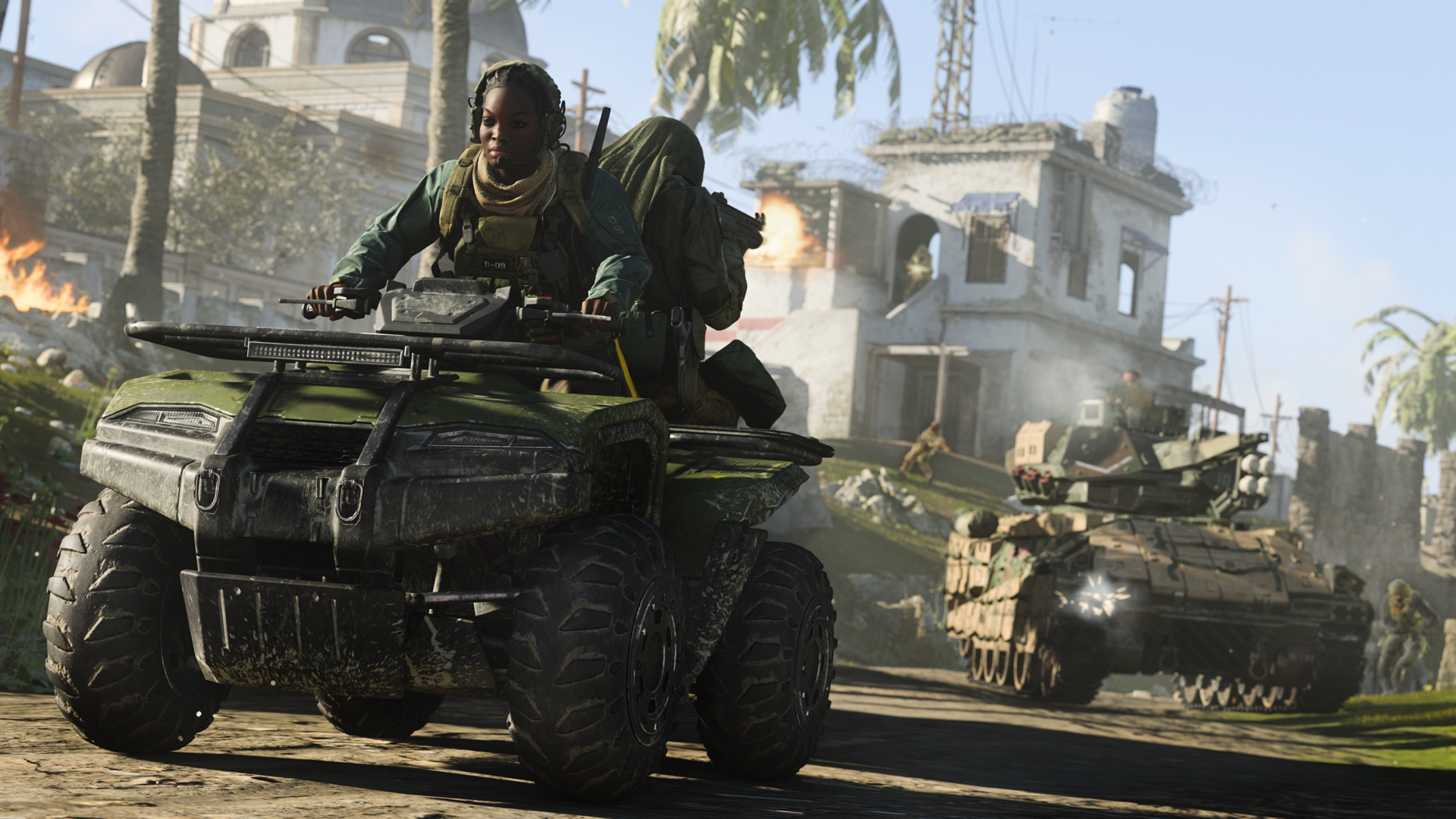 NEW PLAYLISTS AND A NEW MODE!

And yes, all of this new content is available for everyone, for free, across all platforms! We’re so excited to share this new content with all of you and this is just the beginning. Thank you all for playing and keep the feedback coming!

Check below for the full list of patch notes.