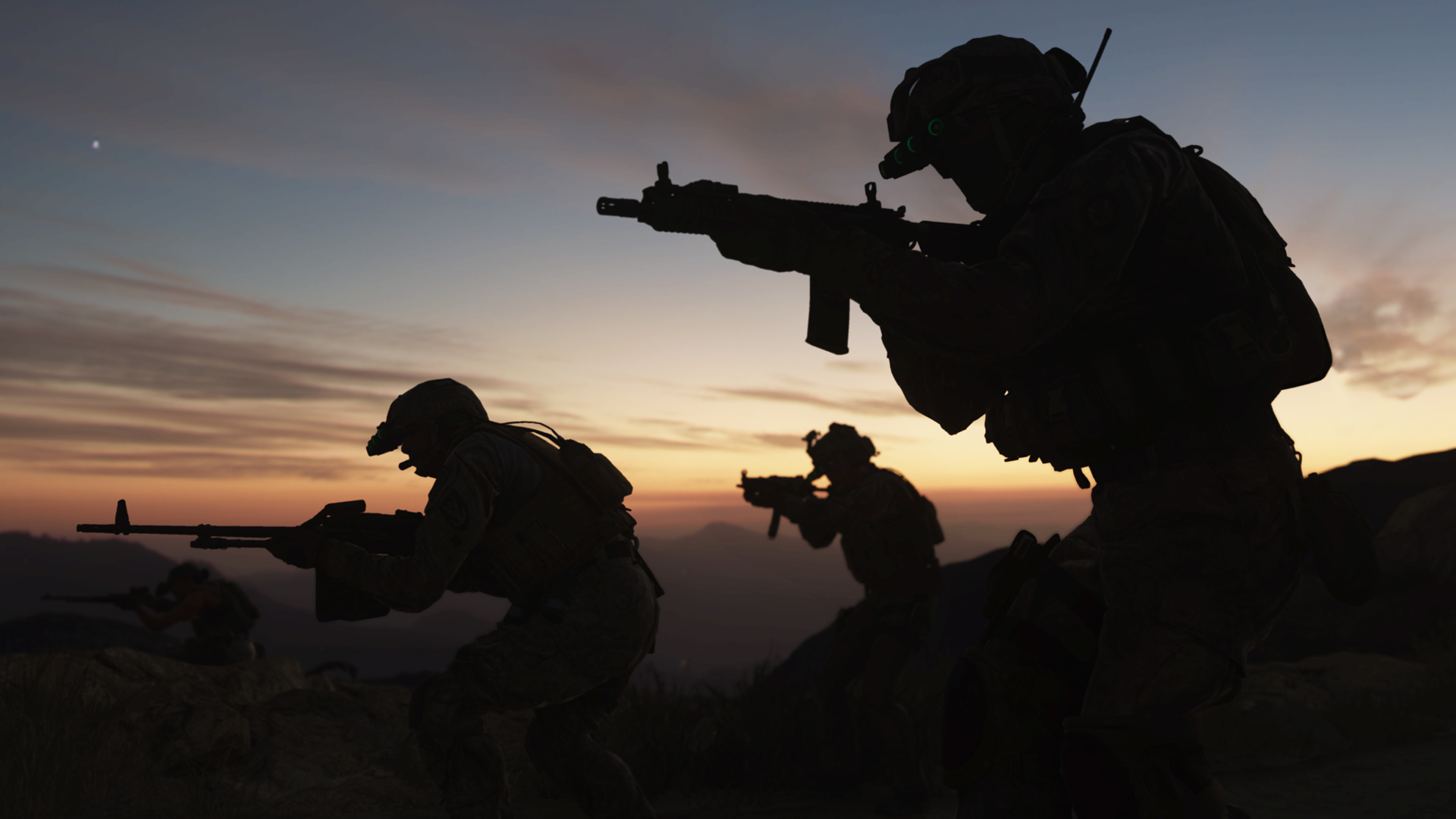 We're almost there! Modern Warfare launches in a few hours and soon you'll be able to hop into Campaign, Special Ops, and Multiplayer. Watching the game light up across the globe is so exciting and we're happy to have all of you along for the ride and to celebrate with us.

Be sure to check out the landing page for Modern Warfare over on the Activision Games Blog. Check out guides, see what's coming, and learn more about each mode HERE!

You'll be able to earn and unlock exclusive gear and XP for both Multiplayer and Special Ops when you play through the Campaign as well, so don't skip out! Plus, on Friday night, be sure to grab some of your friends for Ground War!

Now, since Beta, we've made a TON of fixes to the game. Below are patch notes for fixes we've been working on with the help of your feedback:

Are you having issues connecting your Call of Duty account with your PSNID or want to change your display name? Read our support article HERE!