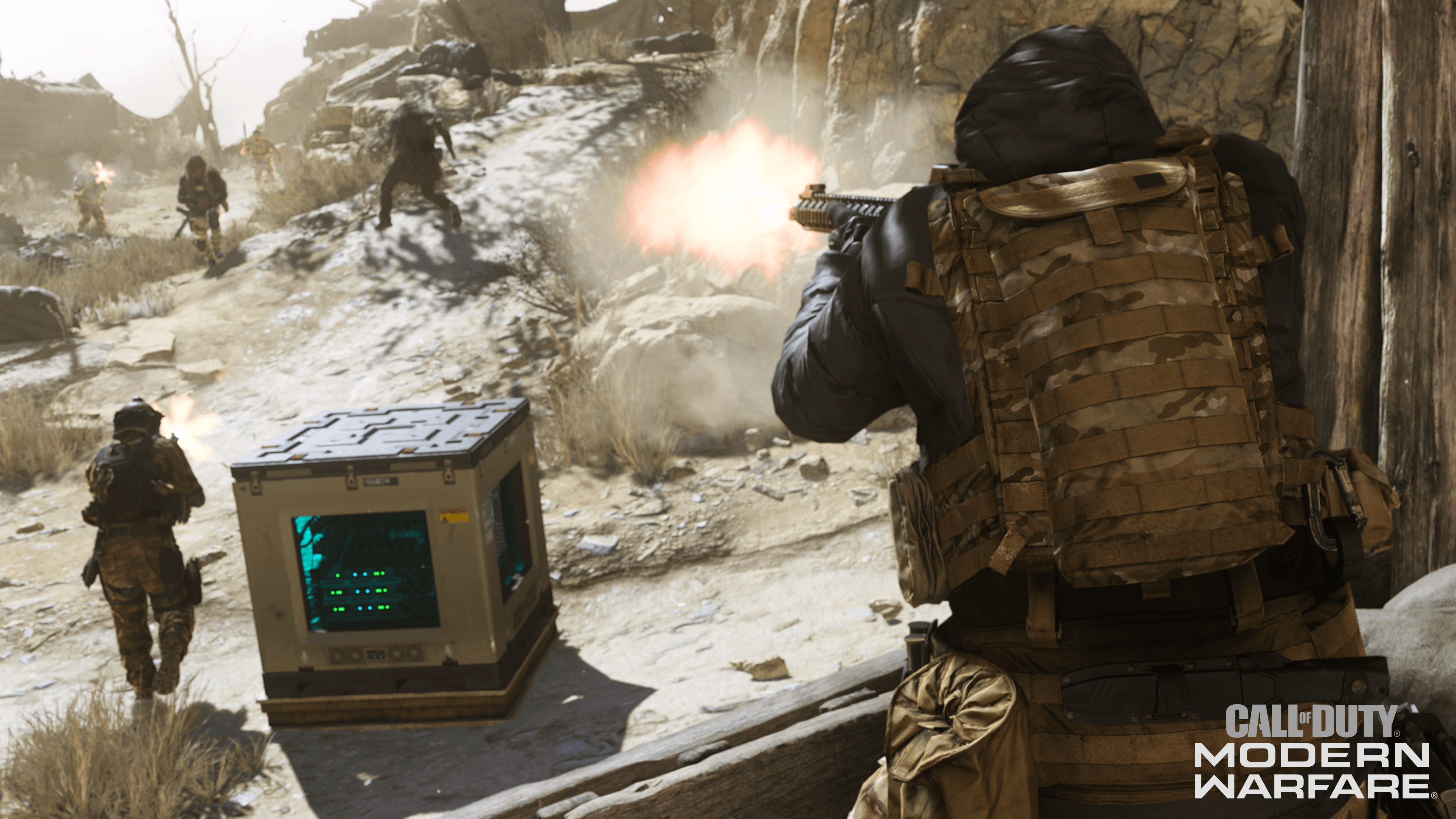 Updates on Feedback We've Recieved Since Weekend One of the Beta! Infinity

Before we jump into weekend two of the Call of Duty: Modern Warfare Crossplay Open Beta, we want to give you an update on some of the feedback we’ve received during weekend one. When we flip the switch tomorrow, we hope you keep the conversation going with us by leaving your suggestions, thoughts, and any potential bugs you may find by sharing them with us here or on social media. We can’t wait for you to play tomorrow, so thank you again for your feedback!

Updates on Feedback from Weekend One: