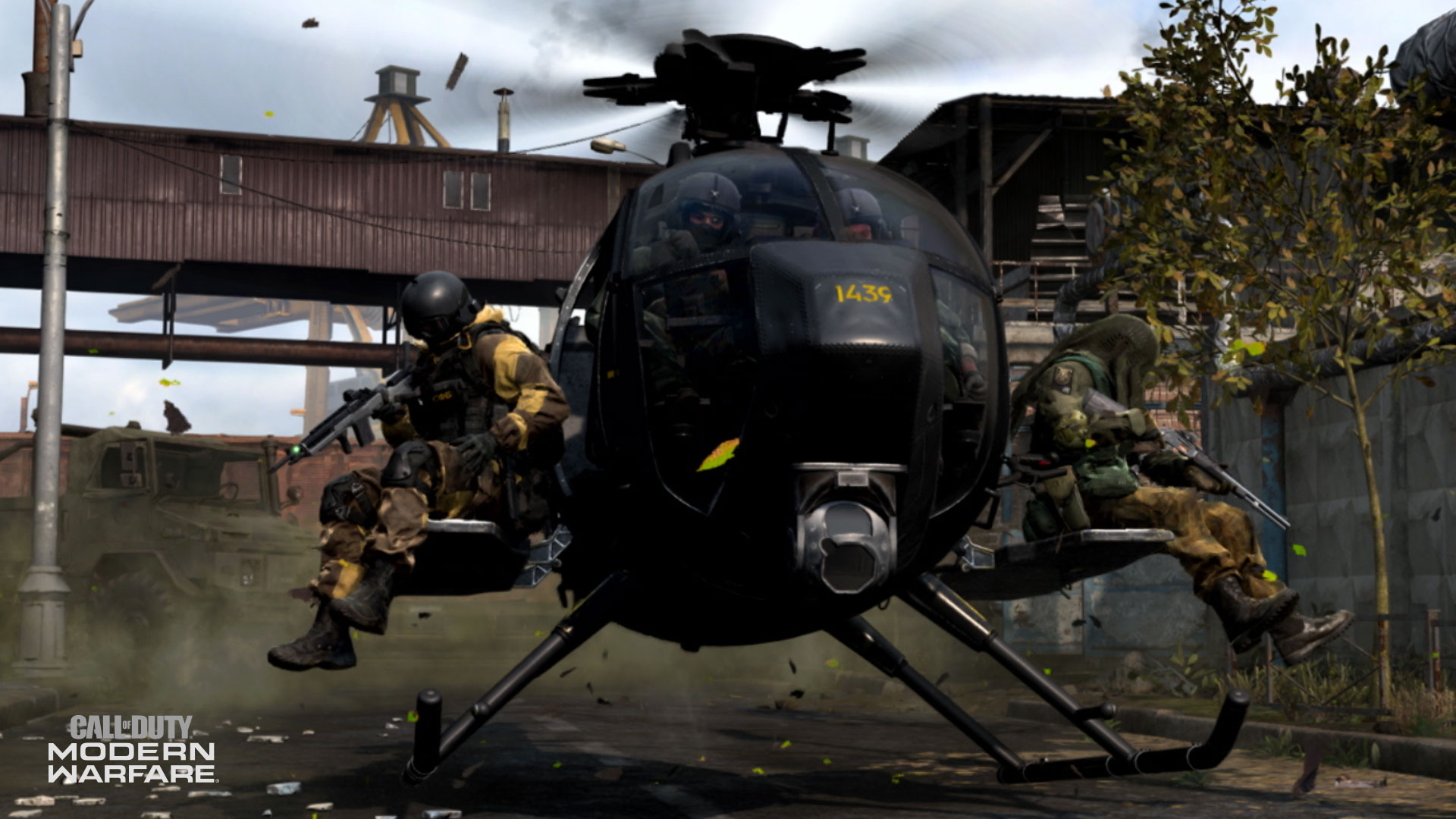 Thank You for Playing the Call of Duty: Modern Warfare Open Crossplay Beta!

First and foremost, we want to thank each and every one of you for joining us during the Call of Duty: Modern Warfare Beta. Whether you only played one weekend or both, your feedback was heard, and we can’t thank you enough. This was one of the most crucial testing times for our game and we’re honored that you all were with us every step of the way. As we’ve said before and will continue to say, this is your game just as much as it is ours, and we couldn’t do any of this without you. From everyone on the Infinity Ward development team, thank you so, so, much for playing.

During the Beta, you sent us your comments, suggestions, and bugs. We’ll continue to update you on the status of these bugs after the Beta as well! The list below captures some of the feedback you provided, so please don’t be alarmed if you don’t see a particular issue you reported in the list below. Let’s take a look at some of the feedback we’re looking into: