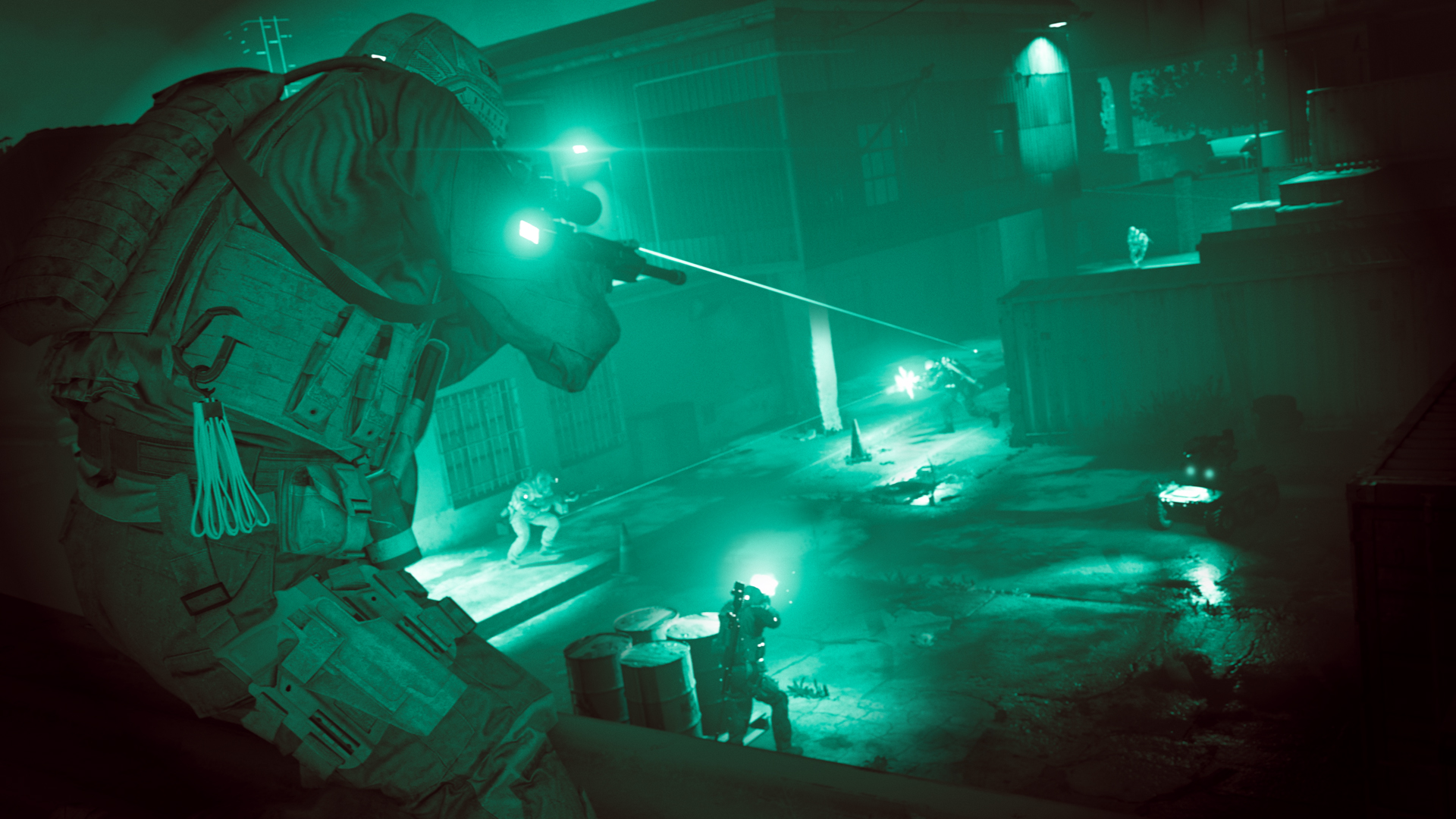 Thank You for Playing in Weekend One the Call of Duty: Modern Warfare Beta!

And that’s a wrap for weekend one of the Call of Duty: Modern Warfare Beta! We can’t begin to thank you all enough for joining us online. It’s been amazing watching you all play, share your clips, give us your feedback, and provide us with your honest opinions. Every single person in this community is valuable to us as you help us shape and fine-tune the game and we couldn’t do it without you. Even though we might not have been able to respond to each individual comment, please know that you are being heard and your feedback is being read by numerous teams all over the studio. You’ve helped spark so many internal conversations that lead to other ideas and other concepts worth exploring, so thank you all again.

Since the start of the Beta, you’ve sent us your comments, suggestions, and bugs. This week, we’ll be posting updates regarding feedback you’ve provided during the beta and information you'll need before we jump into weekend two. For now, let’s take a look at some of the feedback we’re looking into:

Weekend Two of Call of Duty: Modern Warfare Beta starts this week! Check the schedule below and be sure to keep an eye out on the Beta Boot Camp Landing Site so you can get all of the latest intel for weekend two!

This portion of the Beta is free to all PlayStation 4 owners and does not require a preorder. Also during this time, anyone who has preordered the game on Xbox One or PC via Battle.net can also play.

During this time, the Beta is accessible to all player on ALL platforms regardless of preorder status. If you plan to play on Xbox One, you’ll need Xbox Live Gold to play. If you’d like to play on PC, you’ll need a Battle.net account.

From everyone at Infinity Ward, thank you all so much for playing!