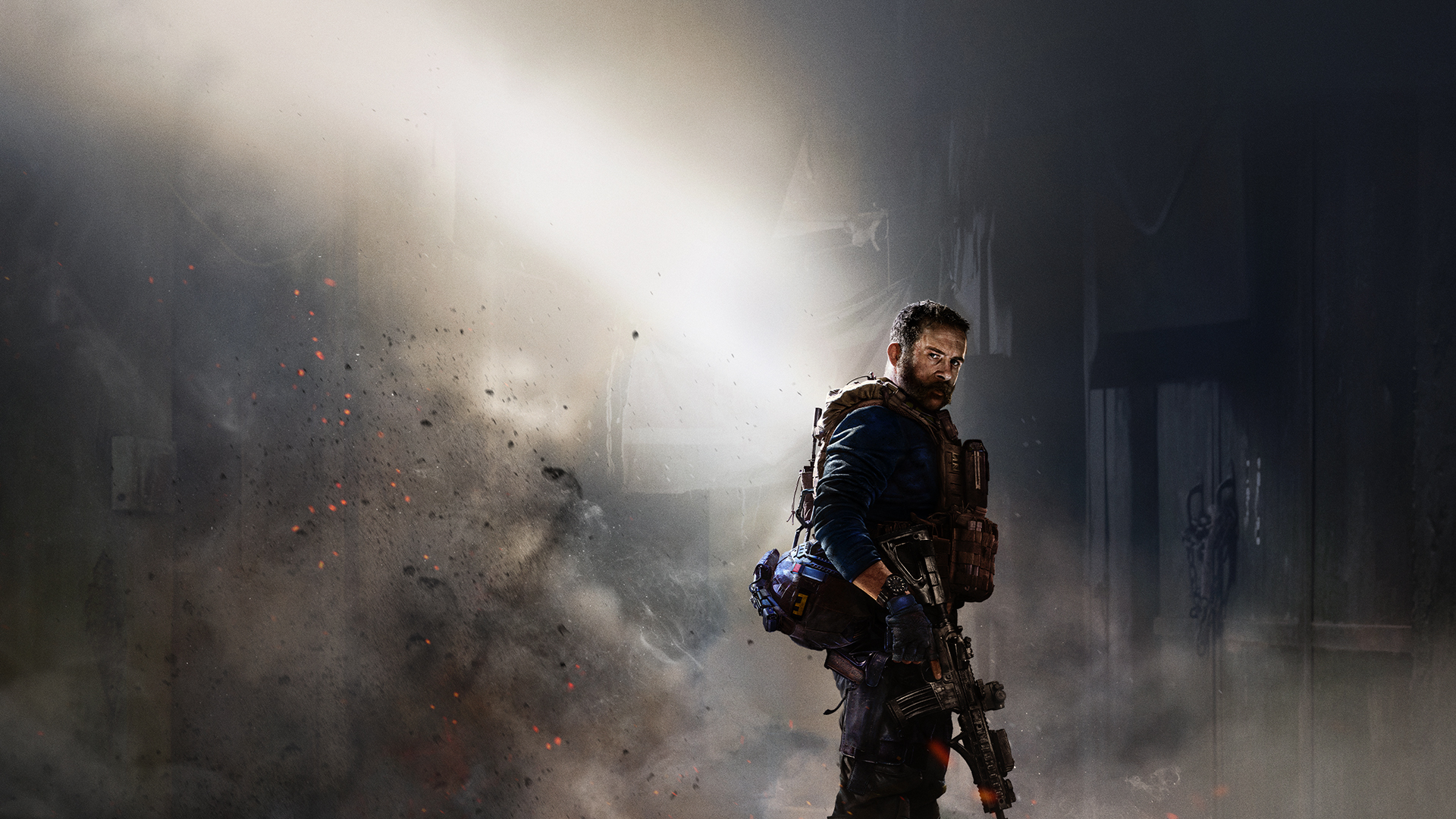 In Modern Warfare there are a wide spectrum of sounds to be listening for. From the quietest footsteps to the “crack” of bullets whizzing by, it’s important to be able to hear everything regardless of the headphones or speakers you have. To accommodate the different audio set-ups players might have, the team has put together a few presets that will adjust the audio based on the type of equipment, and make sure that Modern Warfare sounds great no matter what you play on.

Before we talk about the presets, let’s first touch on compression. Starting with what it is and how it is used in Modern Warfare.

There is no doubt that the audio in Modern Warfare has a high dynamic range. This means that the impact of loud explosions or gunfire are (and should be) much more prominent than footsteps. However, not everyone is playing on the same audio setup. Some players prefer headsets, while others like to play through their TV speakers. Each speaker configuration would have different requirements to allow for accurate representation of the game’s audio. This is where compression comes in.

In general, compression ensures that the loudest and softest sounds are represented in the mix by reducing the volume of loud sounds while amplifying softer sounds. In the image below, the parts of the audio waveform outside of the blue area might not be represented without the use of compression.

As more compression is introduced to the mix, the high dynamic range of the audio (difference between loud explosions and soft footsteps) will get smaller and smaller. While at first glance this might not seem ideal, mixes that include compression allow for MW to be enjoyed on just about any pair of headphones or audio system available.

In the following images, the compression threshold is marked in light blue. These images will be in-game on release day to help make your choice easier.

With no compression and no adjustments made to the mastering EQ, this flat audio mix is the one used by the Audio Team as the studio reference mix. When played at 75 dB, this is the “gold standard” when it comes to how the game should sound. In short, if you want to play the game loud and with the full dynamic range, this is the audio mix to select.

Keep in mind, while this is the most “pure” sounding mix, the speakers you are using (headset, home theater setup, TV speakers, etc.) ultimately determine how the audio mix is represented.

NOTE: This was the audio mix default in the 2v2 Alpha

This mix is very similar to the Studio Reference mix with no compression, however it does include a small boost to the middle frequencies. We use this audio mix in our studio theater when showing off the game to visitors. This particular mix sounds best at 65dB, slightly louder than the Flat mix.

The Home Theater Mix does include a small bit of compression however it isn’t much different from the Studio Reference mix. With a small boost in the lower end and a slight cut in the higher frequencies, this mix adds shape and some color to the sound along with slight compression. The ideal volume to be playing on this mix is 55dB.

NOTE: This was the default audio selection in the Open Beta

This audio mix was crafted with the single player campaign in mind. With a cut to the lows it will remove the boom of large explosions and the brightness of the higher frequencies, while maintaining the audio range where the dialog happens. In this case, compression also helps to keep everything represented at lower volumes. This mix is perfect for when the family is sleeping and you’re still trying to go dark.

The Boost mix has a similar amount of compression compared to Midnght Mode, while making cuts to the lower and higher end frequencies. This is to keep the mix sounding clean and non fatiguing for long play.

This audio mix has a similar amount of compression however the EQ curve is slightly different. In this case, there are significant cuts in the lower end along with a small shelf cut in the higher frequencies.  The idea behind this mix is to make the game sound brighter.

In this mix, there are some key cuts and boosts to the lower and higher frequencies, however the biggest detail to note on this mix is the amount of compression. Even so – this mix is perfect for making the game sound a bit “heavier” and significantly reinforces the lower end.

Remember, any one of these presets should give you a great experience playing Modern Warfare. If the audio sounds “off” right out of the box, try one of these other presets and see which one fits your audio setup best.

A good rule of thumb when selecting the right mix is to “tune” to the sound of a weapon firing. Since these are usually the loudest objects in the game, the peaks can function as an “marker” to judge other in-game sounds by.

Is the dialogue too loud, but everything else sound great? Don’t forget that just under the Audio Mix settings, there are a few sliders to make your own custom mix. If you are feeling a bit nostalgic, check out the Classic hit marker sound or go full “Realism” and turn off hit marker sound effects all together.

[10/24] UPDATE: This article was updated to reflect the differences between the Audio Mixes included in the updated release of Call of Duty: Modern Warfare.